Read More.
Back to Andrew Schast 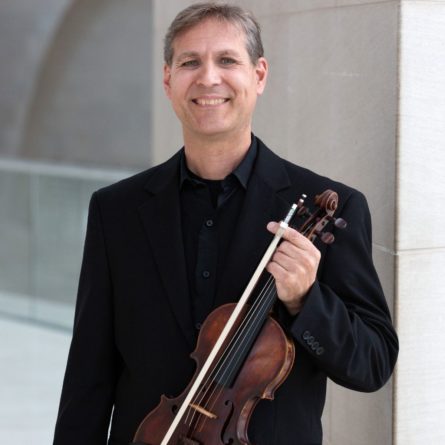 Andrew Schast began his musical training at the Settlement Music School in Philadelphia, and earned bachelor’s and master’s degrees from The Juilliard School. While in New York, he was an active member in Juilliard’s quartet program, and performed at Alice Tully Hall and WQXR-FM as a member of the Guinness Quartet. He has spent summers performing at the Tanglewood and Aspen Music Festivals as well as the Summergarden Music Series at the Museum of Modern Art in New York City. He joined the Dallas Symphony Orchestra in 1993 and is married to pianist Candace Bawcombe. They have two children, Cateline and William, four dachshunds and a cat.