In the Hall of the Mountain King, Peer Gynt Suite 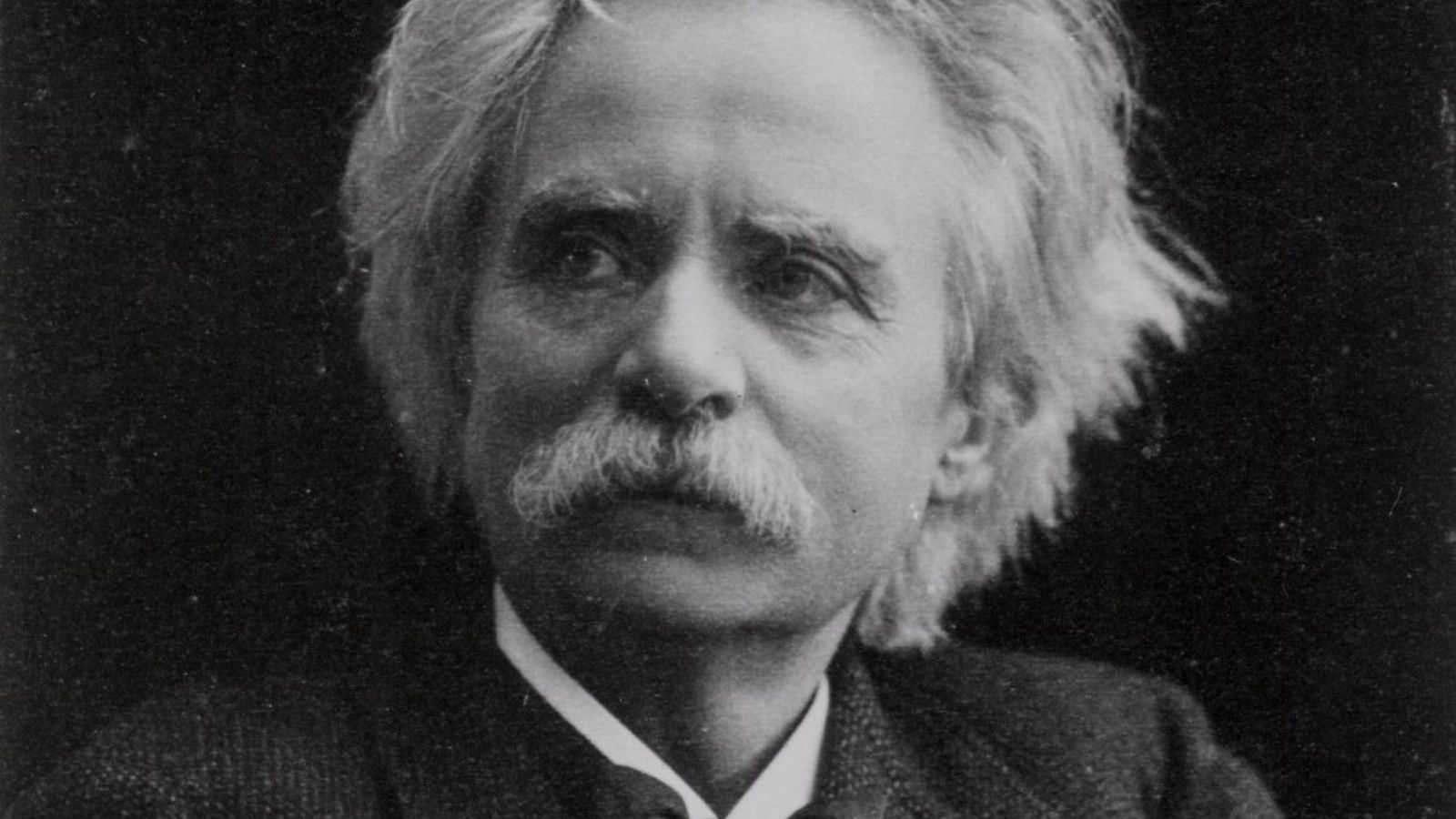 During almost all of GriegŌĆÖs lifetime, his native country, Norway, was struggling to become an independent nation. Until 1814, Norway was subject to Denmark; from 1814 until 1905, it was forced into a union with Sweden. Because GriegŌĆÖs music played an important part in giving the Norwegian people their own identity, he is regarded as a hero in Norway. Many of his compositions are based on the sound of Norwegian folk songs. They paint a musical picture of the mountains, forests, fjords, and streams of this beautiful country.

GriegŌĆÖs first music lessons were from his mother, and he began composing when he was nine years old. A famous Norwegian violinist, Ole Bull, encouraged him to go to the Leipzig Conservatory when he was fifteen. When he graduated four years later, he was an accomplished pianist and composer.

Although he lived a number of years in Copenhagen, Denmark, and he and his wife, a singer, toured Europe performing his music, his last years were spent in his beloved Norway. In 1885, Mr. and Mrs. Grieg moved to a villa called Troldhaugen, which means ŌĆ£Hill of the Mountain MenŌĆØ. He built a little cabin, overlooking the mountains and a fjord, with a piano and a writing desk. Here some of his most famous compositions were written.