Arguably, one of the most quoted pieces of music ever. Beethoven?s final symphony was revolutionary in its use of a full chorus and vocal soloists in the finale. At the point of its conception, Beethoven was completely deaf and experiencing major frustration, loneliness and depression, all expressed in the way the first movement moves from silence to sound.

The riveting scherzo has astounding fugal passages that some feel reflects Beethoven?s daily struggle to communicate with the outside world. The finale uses Schiller?s An die Freude (Ode to Joy) and expresses the humanistic idea that all people of this earth should love one another.

As a whole, the work is an epic summation of all of Beethoven?s genius! 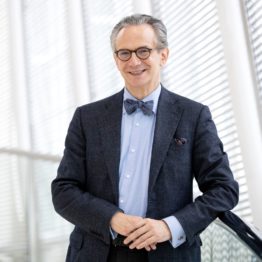 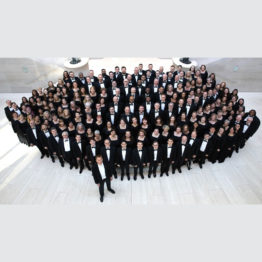