Read More.
Back to Diane Kitzman 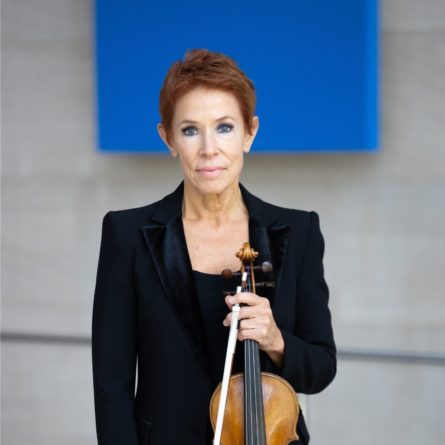 Principal Violinist Diane Kitzman joined the Dallas Symphony Orchestra in 1981. She is a graduate of the Interlochen Arts Academy and the University of Michigan. Before joining the DSO, Kitzman was Principal Second violin of the Grand Rapids Symphony and second violin of the DeVos String Quartet. She is an active chamber music performer and teacher in the Dallas area, and has performed with Chamber Music International and the Dallas Bach Society. Kitzman also served as acting Concertmaster of the Dallas Symphony Orchestra in 2001 and interim Associate Concertmaster in 2010-2011. She is an adjunct professor of violin at Southern Methodist University.